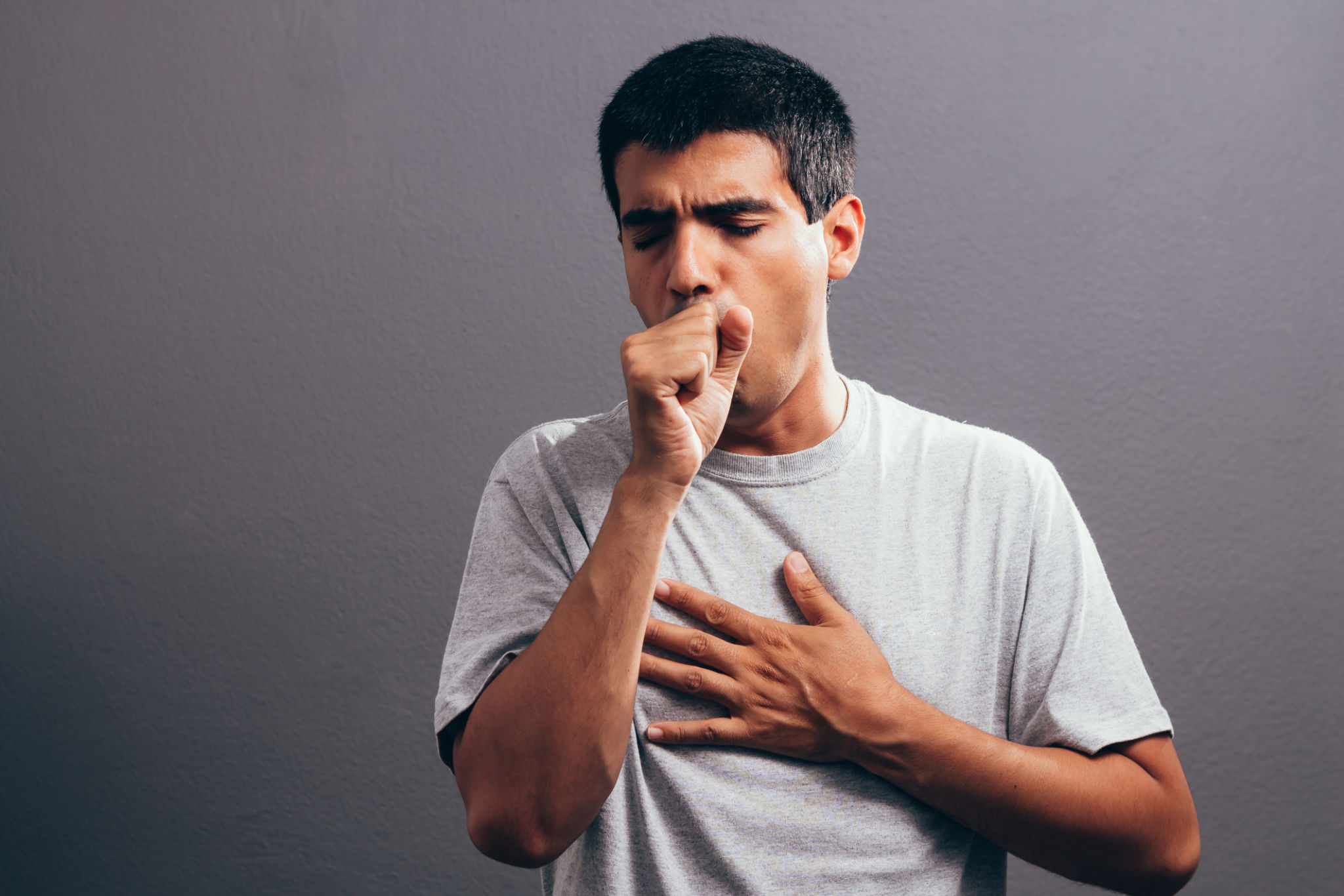 It’s estimated that 1 in 10 people suffer from chronic obstructive pulmonary disease (COPD), which the National Heart, Lung, and Blood Institute defines as lung diseases that make it hard to breathe over the long term. While more research still needs to be done to confirm this, recent studies have shown that certain foods can help reduce inflammation and improve breathing in individuals with COPD. This article outlines the top 8 foods that reduce inflammation in the lungs.

Intake of cinnamon helps to lower inflammation and promote normal blood sugar. The spice has also been found to inhibit replication of respiratory syncytial virus, a common cause of bronchitis and pneumonia. Freshly ground cinnamon can be added to soups or stews. It’s also used as a flavoring in many foods. Cinnamon is available in capsule form for those who don’t enjoy it in their food or drinks. The University of Maryland Medical Center recommends no more than 2 grams per day to reduce inflammation and avoid nausea, vomiting, diarrhea, headaches and excessive sweating caused by high doses of cinnamon.

Turmeric is known for its anti-inflammatory properties, thanks to a potent compound called curcumin. It also may help fight or prevent cancer and can potentially improve memory, according to some studies. (Try adding turmeric to coconut milk.) Fresh ginger: Ginger has long been used as an anti-inflammatory food and has several other health benefits. For example, it could be helpful for easing menstrual cramps and reducing symptoms of arthritis. Omega-3 fatty acids: Found naturally in fish oil supplements or foods like tuna or salmon, omega-3s have been shown to reduce inflammation throughout your body. The American Heart Association recommends consuming oily fish at least twice a week.

Green tea is known to be rich in antioxidants, which means it can fight against free radicals. These are unstable molecules that damage DNA and cell membranes, both of which can cause lung inflammation. Green tea may also have a positive effect on breathing problems caused by asthma, chronic obstructive pulmonary disease (COPD), and even cancer. In fact, some research has shown that smokers who drink green tea experience fewer symptoms compared to those who don’t drink green tea or coffee. Talk to your doctor before adding green tea to your diet as too much caffeine could actually make some lung conditions worse (such as sleep apnea).

Studies suggest that a combination of honey and ginger is an effective way to improve lung function, particularly in those with asthma. This magic concoction has been shown to reduce inflammation and mucus accumulation in chronic asthmatics. Researchers attribute these results to honey’s anti-inflammatory effect on asthma patients. Not only does it protect against bronchial spasms, but honey also helps minimize inflammation from allergic reactions by restoring balance to damaged cells. Although more research is needed, some are already promoting honey as an effective treatment for inflammatory conditions like asthma and COPD (Chronic Obstructive Pulmonary Disease).

Apple cider vinegar reduces inflammation by making a special kind of acid. This acid blocks certain proteins that promote inflammation. Some people also drink apple cider vinegar daily to help with respiratory problems like asthma and bronchitis, which can be a result of chronic inflammation. Drinking one tablespoon with warm water three times per day is often enough for you to feel its benefits, but some people take up to 1 or 2 tablespoons per day.

Ginger can alleviate inflammation-induced pain and fever by activating endogenous opioids (pain relievers produced by your body) while simultaneously inhibiting prostaglandin E2, a pro-inflammatory lipid mediator. A study published in Food Science and Biotechnology found that ginger effectively reduced inflammation and pain associated with arthritis. This same effect can be applied to reduce respiratory inflammation. Add a tablespoon of fresh ginger juice to 1/4 cup of honey, heat it gently and consume twice daily for optimal results. Doing so may relieve your chronic cough or sore throat caused by upper respiratory infections like colds or bronchitis.

Quercetin is an anti-inflammatory flavonoid (antioxidant) that is found in apples, onions, kale, broccoli and many other plant foods. It’s been proven to have a variety of medicinal effects including prevention of cardiovascular disease and dementia. On top of that, it also increases your body’s production of IgA antibodies – also known as natural antibiotics. Although there are many ways to naturally increase your quercetin intake through diet, a safer option may be taking supplements. To make sure you’re getting enough quercetin for lung health without risking interactions with medications or other supplements you’re taking, speak with your doctor about whether quercetin supplementation is right for you.

Oregano oil contains a number of anti-inflammatory compounds, and has been found to reduce inflammation throughout the body—including reducing joint pain. In fact, study participants with rheumatoid arthritis have been able to go from walkers to cane users, thanks to treatment with oregano oil. It has also been used by patients who suffer from psoriasis and inflammatory bowel diseases. Furthermore, research indicates that oregano oil may be effective at killing fungi and microbes which cause infection in humans. Whether you’re suffering from an infection or not, it makes sense to include oregano oil in your diet as a way of keeping your lungs as clear as possible!

7 Surprising Benefits of Vitamin B12

10 Reasons Why Intermittent Fasting Will Help You Lose Weight