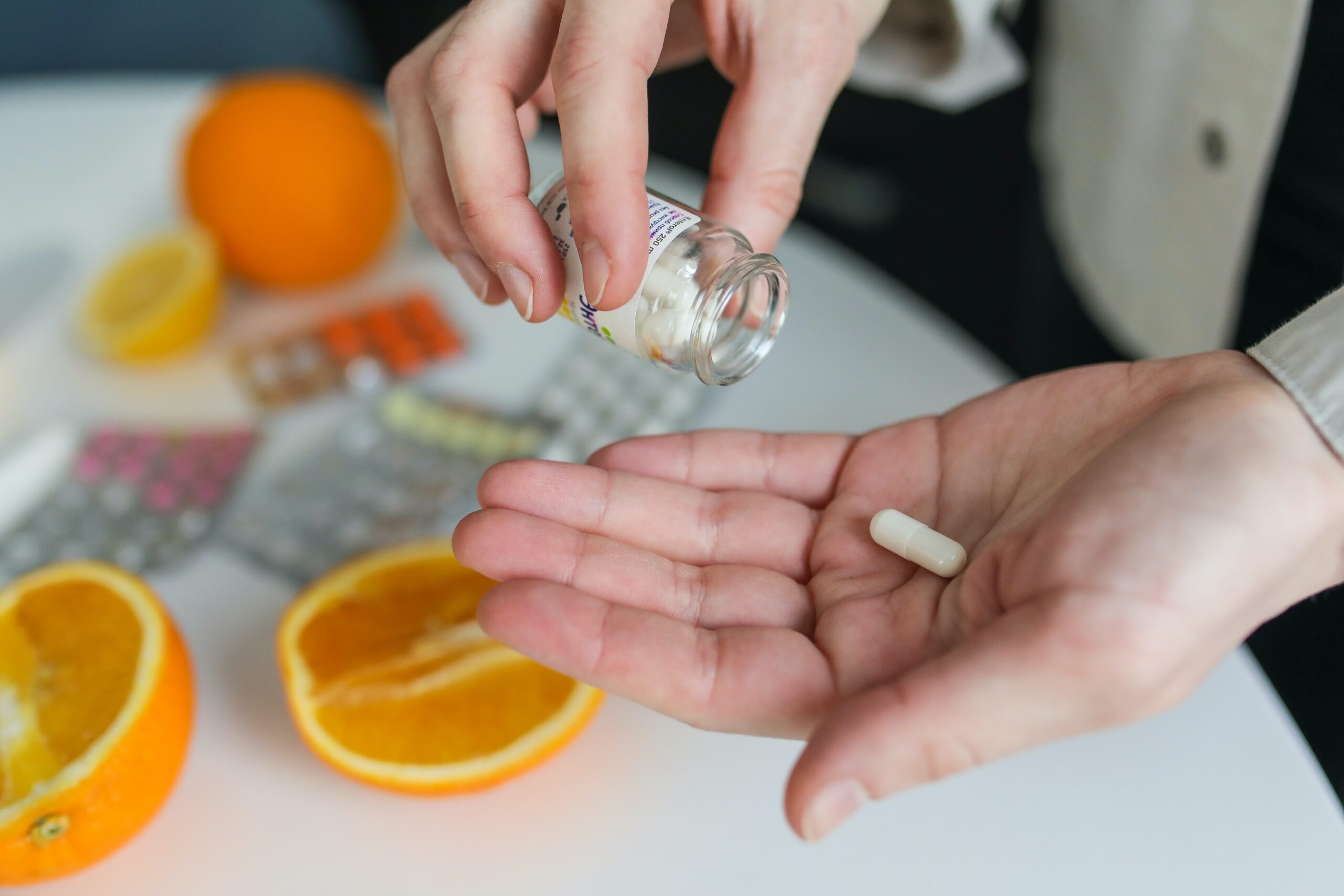 Vitamin B12 has been used in medicine since the early 20th century, when it was used to treat pernicious anemia (a form of anemia caused by vitamin B12 deficiency) and later as a treatment for other types of anemia. More recently, medical professionals have begun to investigate the health benefits of vitamin B12, and researchers have found that it may offer protection against Alzheimer’s disease, heart disease, cancer, and more. The following are some of the most surprising health benefits of vitamin B12 according to science.

Vitamin B12 plays a role in producing myelin, a fatty sheath that insulates nerve fibers and helps them to conduct electrical impulses more efficiently. This can help you maintain healthy nerves throughout your body and might improve your physical response time. A 2012 study found that people with low levels of vitamin B12 were much more likely to experience memory loss and impairment related to poor nerve function. In fact, in some cases, supplementation was shown to reverse these symptoms entirely! Healthy nerves are essential for proper brain function as well, so keeping your vitamin b12 levels up could also help prevent problems like depression and dementia. If you suspect that you may have a deficiency, ask your doctor for a blood test; getting proper amounts will ensure better cognitive function and overall health.

If you’re not getting enough vitamin B12, your body can’t make enough red blood cells. Red blood cells carry oxygen throughout your body and help fight infections. If you have a vitamin B12 deficiency, you may have symptoms such as weakness, fatigue, shortness of breath and pale skin. Although most people get adequate amounts of vitamin B12 from their diets — and those who don’t often have an underlying medical condition — there are vegan-friendly food sources that are rich in vitamin B12. These include nutritional yeast flakes, fortified soy milk, fortified breakfast cereals and spirulina powder (an algae). While these foods aren’t a substitute for dietary supplements or prescription medications that treat vitamin deficiency conditions, they can help vegans meet their recommended daily intake levels for some vitamins.

One surprising benefit of vitamin B12 is its effect on body weight. B12 deficiency can cause elevated levels of homocysteine, which researchers believe may contribute to obesity. This is especially true for overweight individuals with very low levels of vitamin B6 or folate, or those who are smokers. The metabolic syndrome – which includes high blood pressure, high cholesterol and high blood sugar levels – has also been linked to elevated homocysteine. Studies have found that giving obese people a combination treatment including vitamin therapy lowered their homocysteine levels and helped them lose weight. While more research needs to be done in order to determine if supplementation with vitamins actually does help you lose weight, it’s definitely worth looking into if you’re dealing with an overweight issue.

The benefits of vitamin B12 have been well-documented, and include everything from promoting heart health to maintaining strong bones. However, many people aren’t aware that it can also enhance muscle growth and improve fat metabolism. The recommended daily allowance (RDA) for vitamin B12 is 2.4 mcg, but if you want to keep your muscles in their best shape, then I recommend upping your intake to 4 or even 6 mcg per day. A great food source for vegans and vegetarians is nutritional yeast: just a half-teaspoon provides about 30% of our daily requirement for vitamin B12!

A healthy brain depends on vitamin B12. A study published in Neurology, a medical journal, found that when seniors with signs of memory loss were given vitamin B12, their cognitive abilities improved by as much as 22 percent! Low levels of vitamin B12 have also been linked to depression, anxiety and anemia. According to some studies, elderly people who consumed less than 2 milligrams (mg) per day had a higher risk for depressive symptoms.

Several studies have shown that high doses of vitamin B12 can cut heart disease risk. One study showed that people who took a weekly pill with 1,000 mcg (milligrams) of vitamin B12 lowered their blood levels of homocysteine, an amino acid that may be linked to heart disease. Homocysteine is not harmful on its own, but if you have high levels in your blood it may point to deficiencies in vitamins such as B12 and folate. A Harvard study found that people with high homocysteine levels were twice as likely to have a stroke or develop coronary artery disease than those with normal homocysteine levels.

The 10 Best and Worst Foods for High Blood Pressure